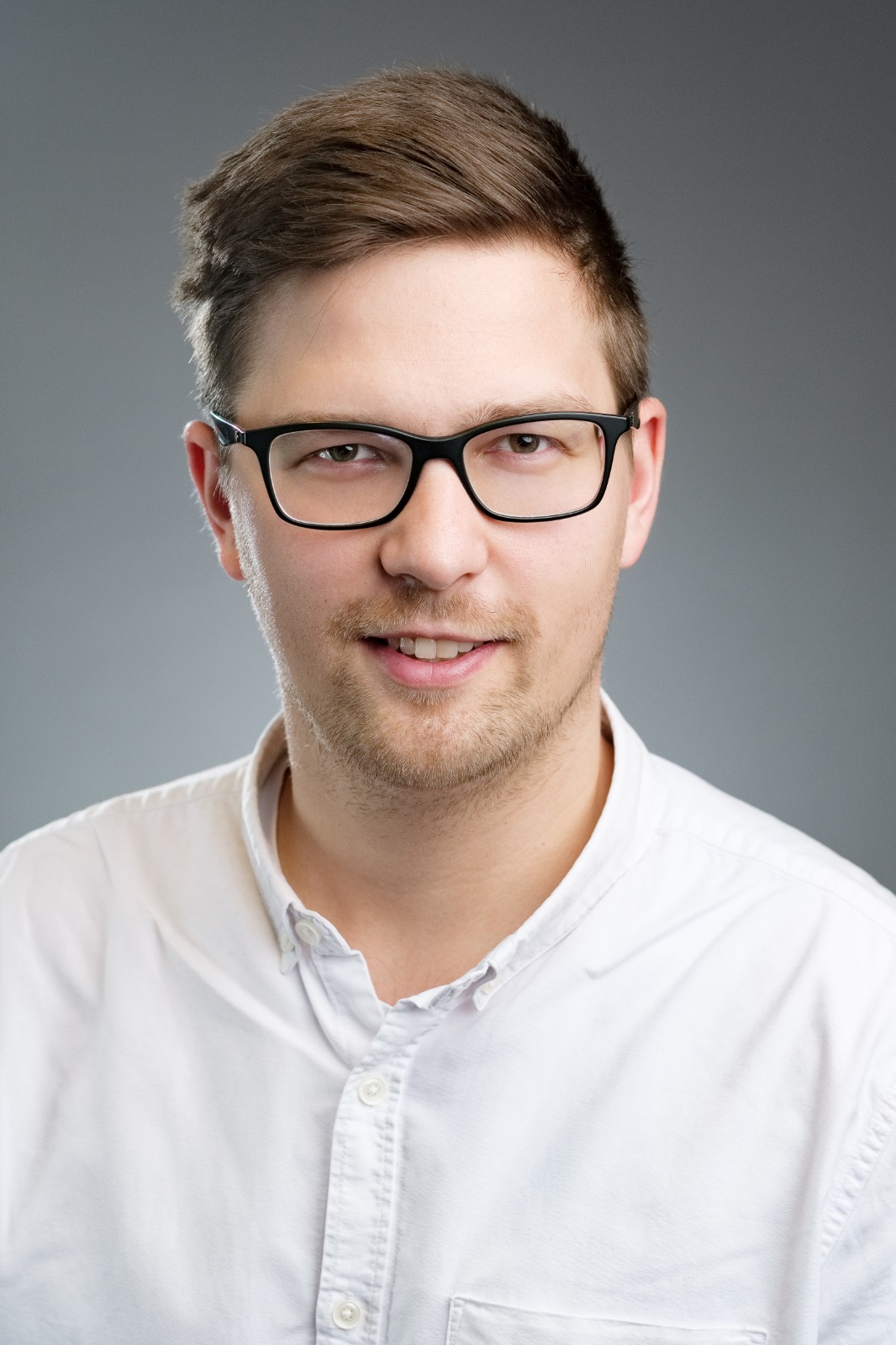 I am originally an economist interested in data magic, networks, innovation and (economic) geography.

Currently I am a Marie Sklodowoska Curie Postdoctoral Fellow at Complexity Science Hub Vienna and an external member of ANET Lab Budapest.

In most of my projects I work with spatial and network data to study the dynamics of collaboration networks, geography of innovation and urban mobility.